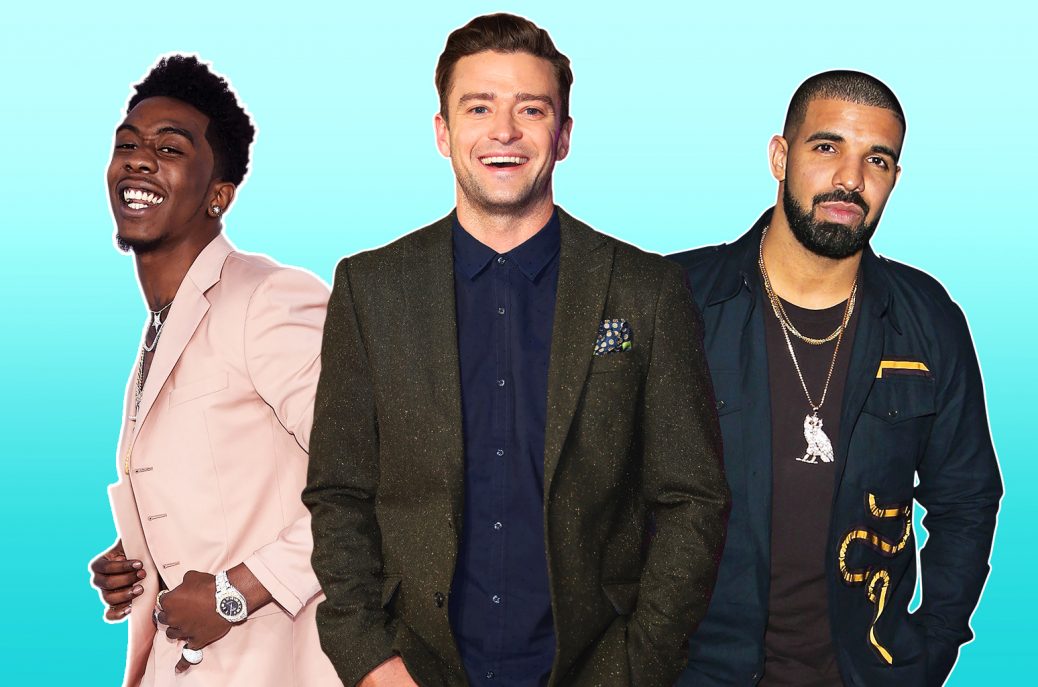 Streaming continues to power a boost in album units and revenue.

“Streaming continues to power a boost in album units and revenue.

For those willing to equate “total album consumption units” with good old-fashioned sales, at 411 million units in the first three quarters of 2016, the U.S. music industry appears set to enjoy its most robust year since 2009. By that metric, which combines sales with track- and streaming-equivalent units (with 10 track sales or 1,500 streams equaling one album, respectively), the industry is almost at 2013’s total of 415.4 million albums and is on track to pass 2009’s 489.8 million albums (both include TEA). “ 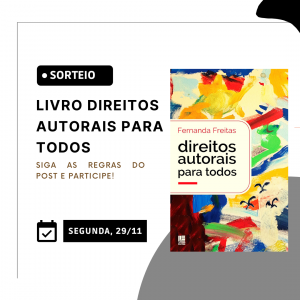 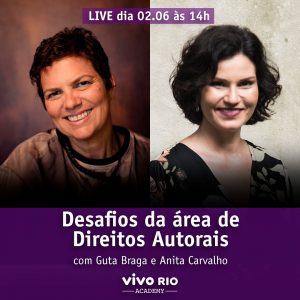